LONG LASTING COOL, ON THE MOVE

LONG LASTING COOL, ON THE MOVE 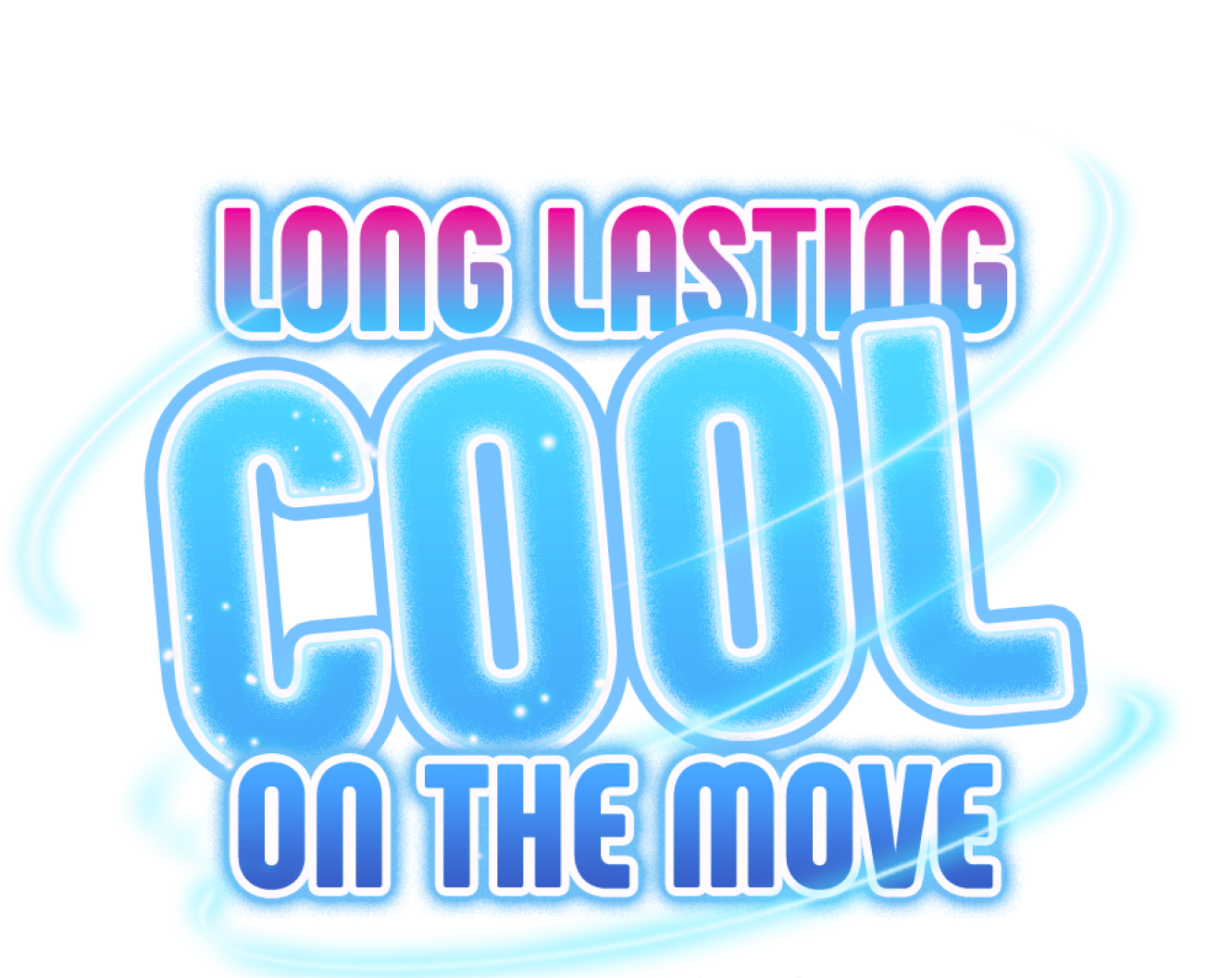 The campaign was built in the context of strict lockdowns in big cities due to the fourth wave of Covid-19. This created significant impacts on GEN Z’s life and psychology who were dynamic, trendy and usually followed KOLs, influencers to upgrade their lifestyles.

Influence Marketing has been a widely used strategy for years, especially macro influencers (Technology Trends, 2021). Recently, a new layer of this select group of professionals appeared: the micro influencers. They have become more popular both among followers and marketers. Micro influencers have more loyal followers and lower costs. Therefore, Diana chose to collaborate with young female KOLs, who offered a more specific niche to reach target individuals.

As long as Covid-19 prolonged, Diana needed to thrive on revenue and consumer’s high demands. With the enrollment of KOLs, the benefits of Diana’s products will be described lively, bringing true experience. The existing connection between followers and influencers is a strength, encouraging consumers to search for more information about Diana’s products and make purchase decisions faster based on both products’ features and KOLs’ reputation.

Girls in general share a common voice during menstrual cycles. They struggle with anxiety, discomfort and especially a severe lack of confidence. As a result, they put themselves in retention and refuse every gathering. Furthermore, Covid social distancing worsened the situation as these dynamic youngsters had to spend most of their time staying at home. Consequently, GEN Z girls suffered negative impacts on both physical and psychological health.

The way we delivered our message was very important as GEN Z girls highly appreciated creativity and entertaining contents. Therefore, the influencers we chose were famous for their cuteness and enthusiasm, contributing funny reactions. This helped Diana to approach girls’ problems from positive perspectives, encouraging viewers’ optimistic points of views.

The most famous influencers were usually favored among brands’ campaigns. However, in Diana’s case, we prioritized influencers based on their relevance to our target audience, not celebrity. Girls in general share a common voice during menstruation. Therefore, Diana selected young female influencers for its campaign, aiming to create a new dancing trend on social media and affirmed its position as the market leader.

“Long lasting cool On the move” campaign was deployed on multimedia platforms through 3 main phrases within three months. We needed to maintain the coverage of key activities and communication tactics ranging from influencers seeding, social, PR, viral contests,…

In Phase 1 (“Charging up”), Diana attracted attention with a new sitcom series created for the campaign only: New girls depicting Gen Z girls having problematic chores during the period. In the presence of different influencers such as Tieu Tho, Trinh Thao, Trang Hy, each episode had a distinctive storyline, illustrating popular situations and issues which girls have to face every day. KOLs’ acting was very natural and brought familiar feelings, viewers could see themselves in the situations every day. At the end of each episode, Diana SENSI Cool Fresh appeared as a life saver, solving all problems, bringing back girls’ happiness and energy.

After successfully building brand love and desires, the final phase (“Cooling Down”)’s objective was to encourage consumers to make purchases. Diana collaborated with Fanny, a YouTuber specializing in covering music songs in new style, as well as Facebook fanpages, groups to emphasize the campaign’s message and wrap up the contest. In her Youtube video, Fanny brought a realistic experience to the audience by unboxing a pack of Diana SENSI Cool Fresh and comparing the old to the new version of Diana’s products.

In Phase 1 (“Charging up”):
Tieu Tho’s clip attracted 288,000 views, raising one of the most uncomfortable situations in summer, avoiding the heatwave outside while the air conditioner is broken.
Trinh Thao told a story about cooking and housework at home during the pandemic, receiving 533,300 views.
Trang Hy was following TikTok’s trends when her menstrual cycle started, attracting 1,010,000 views with funny reactions.
Furthermore, there was a minigame to encourage two-way interaction between followers and Diana, reaching 1,886,687 people with 137,157 engagements.

In phase 2 (“Chilling summer”), the influencers’ dance performances were professional but still straightforward enough for followers to learn and create their own version. For this reason, after the performance of KOLs, GEN Z had a tremendous contribution to the contest with 500 versions of dance cover from the community.
Overall, the dance competition organized by Diana:
had 3,500 “#longlastingcoolonthemove” hashtag mentions
attracted 28,113 participants
collected 34,690 votes
received 25,635 shares
reached 140% of the expected KPI.

In phase 3 (“Cooling down”), the Youtube video attracted 32,063 views and 1,000 likes, helping consumers to see Diana’s products in real life. This strategy not only increased Diana’s reputation but also encouraged consumers to interact with the campaign and make fast purchase decisions. After the campaign, Diana gained:
300,000 to 700,000 views per viral clips on social media
228,909 media clicks and thousands of comments
a total submission of more than 28,000 players.
Our campaign’s objectives were not only to launch the new product Diana SENSI Cool Fresh and reach sales targets but also energize and inspire GEN Z youngsters to regain spirit, refuel imagination and retrieve high self-definition when facing difficulties during COVID-19. After the campaign, Diana had achieved both objectives and created positive social impacts on young people, receiving impressive feedback from consumers.

After the campaign, Diana had deployed and received:
16 PR articles with representatives of formats (eMagazine, Comic, Infographic)
More than 100,000 views